by igw
in Finance
Reading Time: 2 mins read
A A 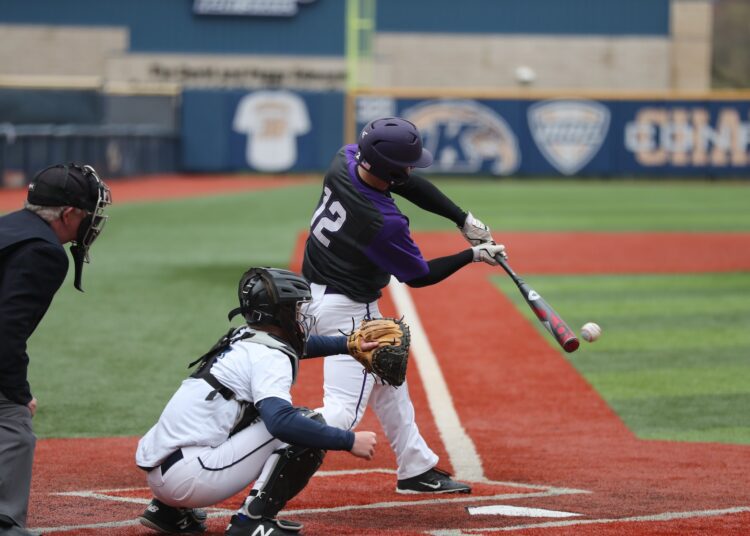 Sportech expects to report better-than-expected numbers for 2022 in a pre-close update.

According to the technology and betting business, adjusted earnings before interest tax, depreciation, and amortization (EBITDA), are expected to surpass market consensus.

According to the business, it has demonstrated strong operational performance since September 2022’s release of interim results.

Sportech believes there is potential for shareholders to receive additional capital in H1 2023, with year-end net cash still being healthy. The preliminary results for 2022 are expected to be released in April 2023.

Richard McGuire, Sportech’s executive chairman, stated that the group continues to grow and offers new growth opportunities. We are building relationships with our betting partners and aggressively restructuring non-operational expenses to align with the group scale.

“The outlook for 2023 is very bright.” To ensure alignment with the board regarding the objectives and direction of the divisions and the group, we will continue to meet with key shareholders to discuss the future structure.

After a difficult few months at Sportech, the announcement comes after the departure of many senior figures, including Chief Executive Andrew Lindley, after only six months, and chief Financial Officer Nicola Rowlands.

Sportech had revenue of PS22.9m in 2021. This was a year when it sold off many business units, which led to the business making a PS34.5m profit. It sold its Global Tote Business to Betmakers in 2021. Bump 50:50 was sold to Canadian Banknote in February 2021. 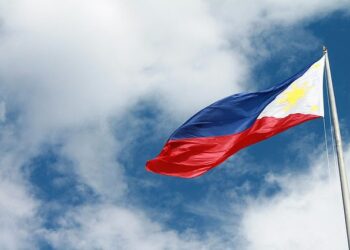 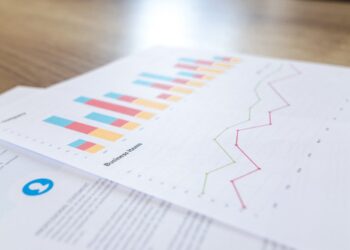 After reporting record revenues and EBITDAR in its 2022 financial years, Boyd Gaming has set out plans for further growth.... 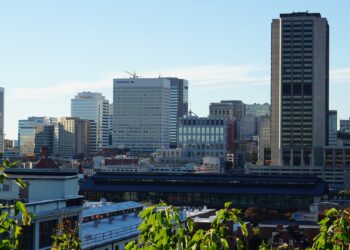 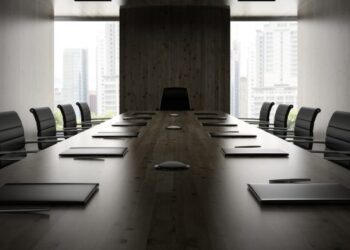